It's already halfway through 2022. With the release of the Snapdragon 8+ Gen 1 and the Dimensity 9000+, the Android market is seeing a boom in the release of new Android flagships in July and August. In contrast, the iOS performance list is not much different from last month. Aside from a slight change in running scores, the only change is that two devices have switched their rankings. Although there has been a lot of news about the iPhone 14, this highly anticipated new iOS device will not be released until mid-September, when the iOS performance list will be populated with new devices.

The top 10 devices in this list are the same as the ones we are familiar with and their scores have remained mostly stable. Only the two devices that switched ranks showed a slight fluctuation in their running scores.

It should be noted that figures in this ranking list were calculated from July 1 to July 31, 2022. The results in the ranking list are average scores instead of the highest scores, and thus more representative. The scores in the list are mainly based on AnTuTu V9 and cannot be compared with the results of the previous versions.

Since Apple released the iPad Pro with the M1 chip, the two different sizes of the iPad Pro 2021 have been in the top two in the iOS performance rankings for over a year, which shows how powerful the M1 chip is when used in mobile devices.

Although Apple has released a more powerful M2 chipset this year, it has not yet been used in a mobile device. With the M1 chip still leading the way in performance, there is no need to rush to use the M2 chip in iPad Pro products. We expect to see what a new height the M2-powered iPad Pro can reach in terms of running scores next year. 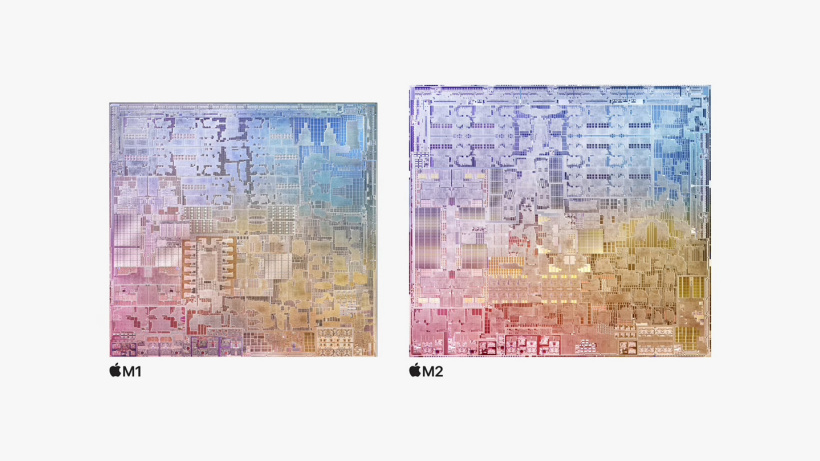 In third place is the iPad Air 5, also powered by the M1 chipset. Despite being an Air product, it is almost 250,000 points ahead of fourth place, firmly ranks the third place thanks to the incredible performance of the M1 chip.

However, as an Air product, the iPad Air 5 made a big compromise on the screen and refresh rate. Those who are interested in buying the iPad Air 5 can make plans according to their own needs.

That's all for the iOS Performance list in July 2022.