After hundreds of days of hard work, Antutu Benchmark v7 is finallyready for you. Compared to v6, v7 has many optimizations and updates, with brand-newUI design and stunning new 3D test scenes aimed at offering users better mobilebenchmarking experience.

Antutu v7 adopted a simpler and fresher UI designstyle with blue and white as background color.

Apart from the change in color usage, the layout of theinterface has also been changed. The standalone info page in v6 is replacedwith My Device section in v7, leaving only the test page and ranking page in v7.

The test page is optimized and divided into two parts. Theupper part is designed to display the test button and show the overall scorewith large font, which is more eye-catching. The lower part mainly consists ofsome feature tests, such as device verification and stress test.

In fact, unlike in v6, you can find all the benchmark tests ina single screen in v7. Users could find the particular test which they preferto run directly with no need to scroll down the screen, significantly improvingthe usability of the product.

With new benchmark tests added to Antutu v7, thebenchmarking process and scoring mechanism has changed. In order to ensure afair comparison, we need some time to collect the scores of v7 before revealingthe first best performance winner on Antutu v7. 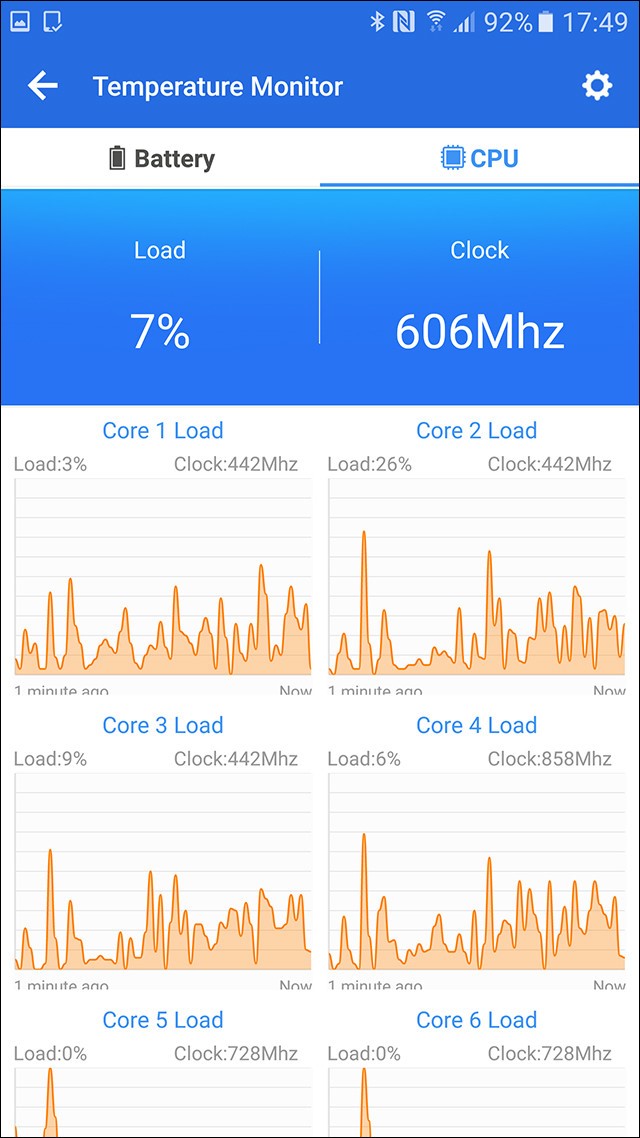 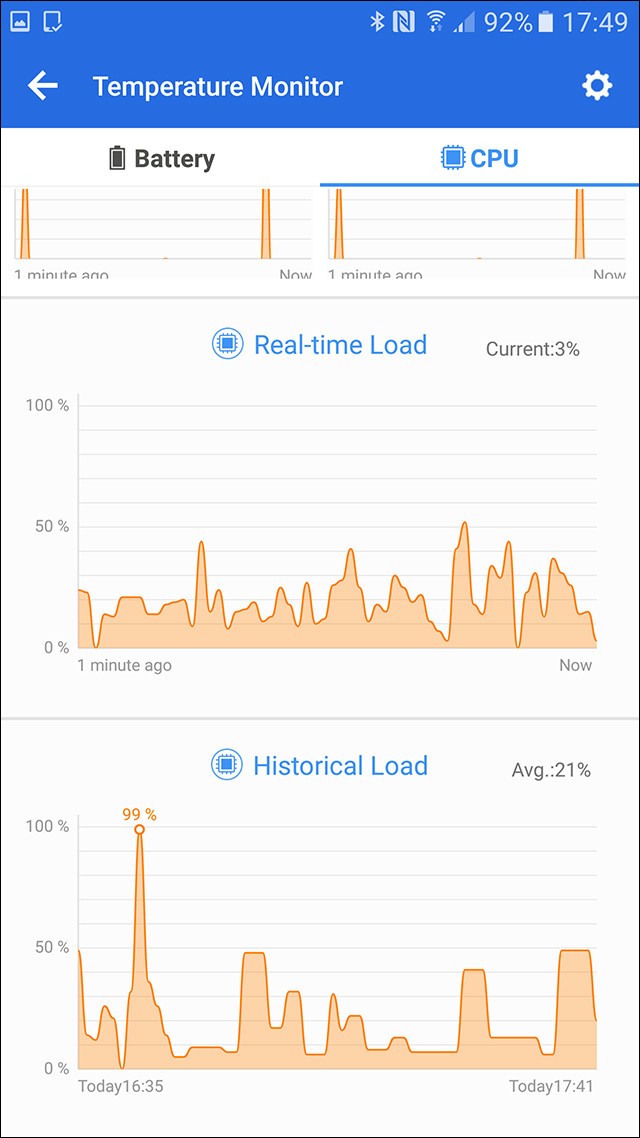 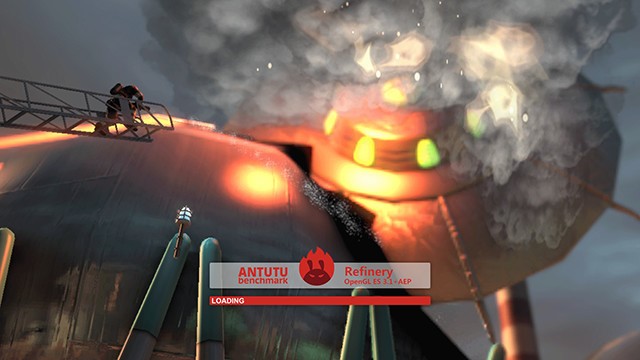 At a time when chip makes pursuingto increase GPU performance of mobile chips, especially when top-level mobile GPUssuch as Adreno 540 and Mali-G71 are launched and more features and APIs can besupported, the 3D images of smartphones can display more features with higherefficiency which can better reflect the gap between high-performance chips andmiddle to low performance chips. Antutu feels an urgent need to update 3D testscenes.

Let’s check out the features of the new 3D test scenes.

Refinery is a high-stress 3D test with a high demand on imagequality even to the extent of PC level. We will show you the improvements in graphicseffects brought by the new features utilized in the new test scenes bycomparing a few images.

Tessellation: Utilizing GPU hardware acceleration, thetriangles of 3D models can be broken down into finer pieces, making the surfaceand edge of the objects rendered smoother with enhanced details. Thistechnology has been widely utilized in the DirectX 11 and OpenGL 4.0 of PC, andis an important update for OpenGL ES3.2, the standard mobile 3D graphics API. 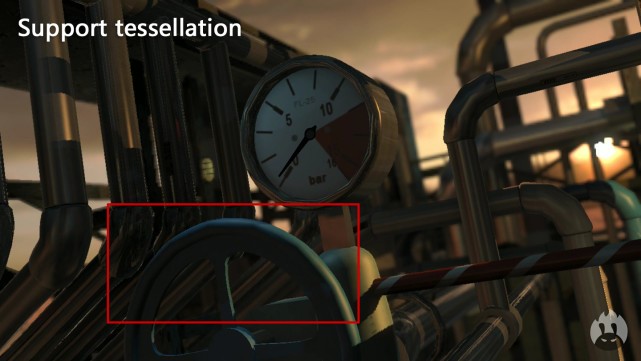 In Coastline scene, we can see clearly that tessellationadds texture to the starfish, making them look more lifelike. 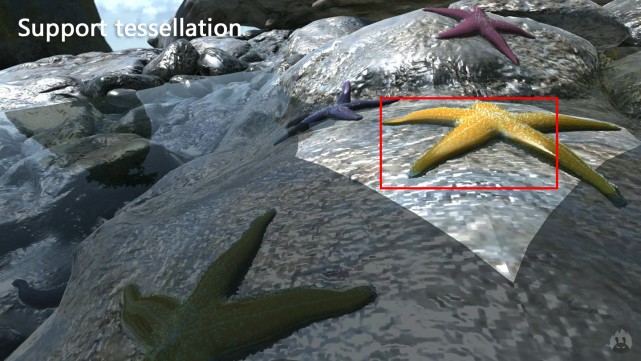 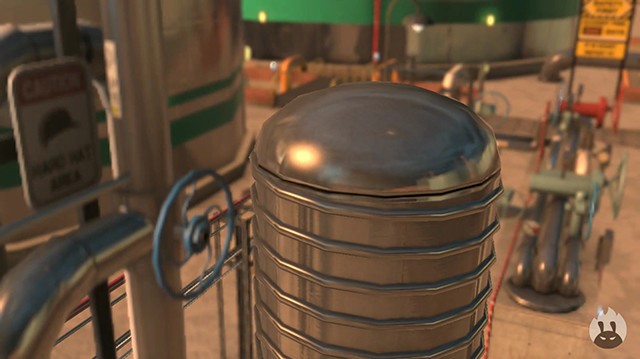 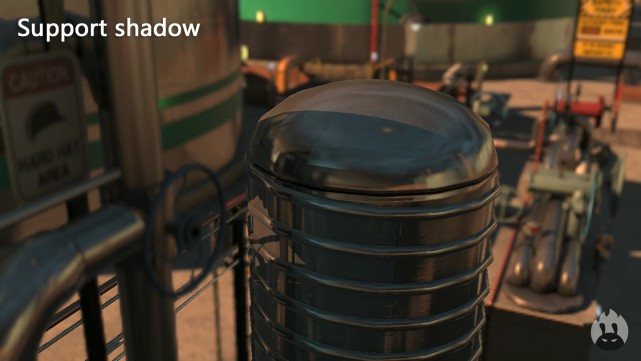 From the two images above, we can see the with shadowtechnology applied, the 3D test scene is presented with significant shadoweffects, making the image look richer and more realistic. 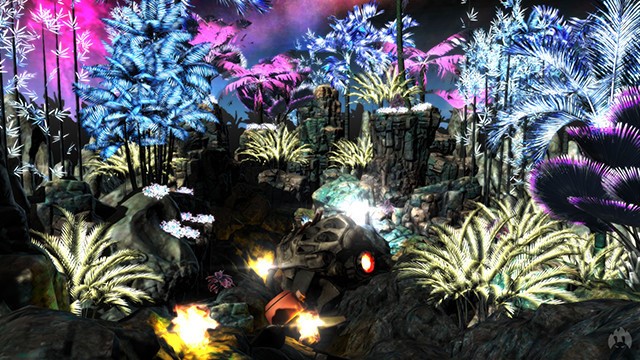 Antutu expects to present to users the effects that mobilegames can achieve in the near future with the new 3D test scenes, while forsome older or low-end chips which could not support thenew features, Antutu includes the classic Marooned scene of the preciousversion, which we believe is very familiar with Antutu users.

Scroll delay test measures thescrolling fluency of a device by modelling real-world scrolling scene andperforming scrolling up and down tasks.

WebView rendering test measures WebViewperformance of a device by performing common daily tasks such as web browsing and page viewing.

Having learned about all the new features of v7, you mightbe eager to try the new version and find out more surprises by yourself. The Androidversion is now available for download on Google Play Store and Antutu official website.