Every year, Antutu benchmark Team make great efforts on the major version update. V5.0 of 2014 and now, V6.0 of 2015 is ready for you. We are sure that this version will surprise you in many ways. New logo, New UI, and most important, new features on the testing items. All these changes are based on the new trend of mobile industry and new technologies in 2015. Before the final version, we would like to introduce these new features on our latest Version Antutu benchmark V6.0 beta 2. 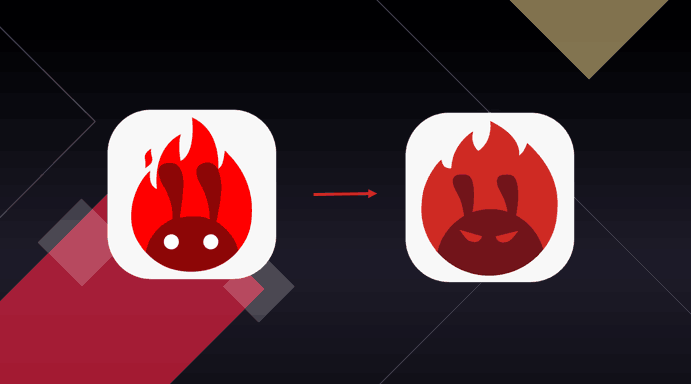 The logo of Antutu changes from the lovely rabbit to a cool rabbit. And New UI is designed to be easy to use, better to understand. 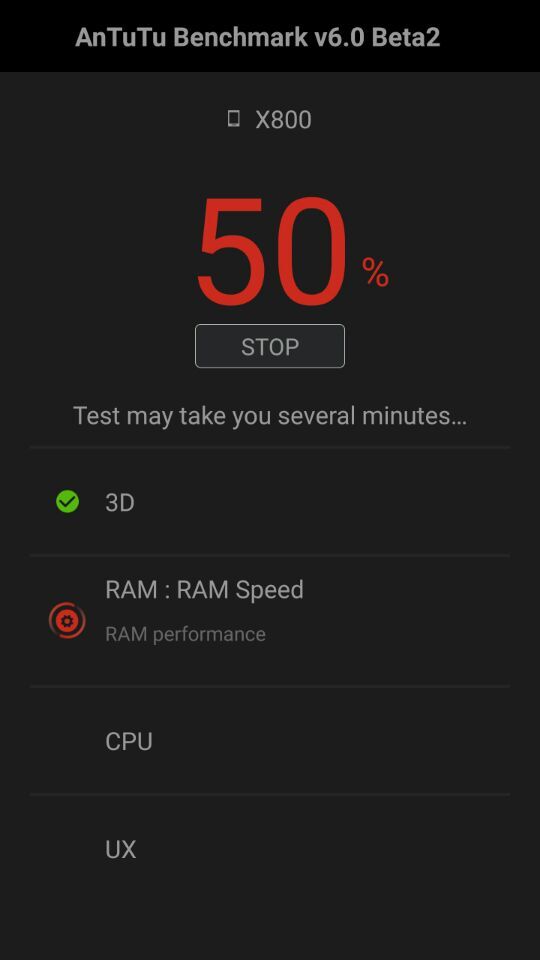 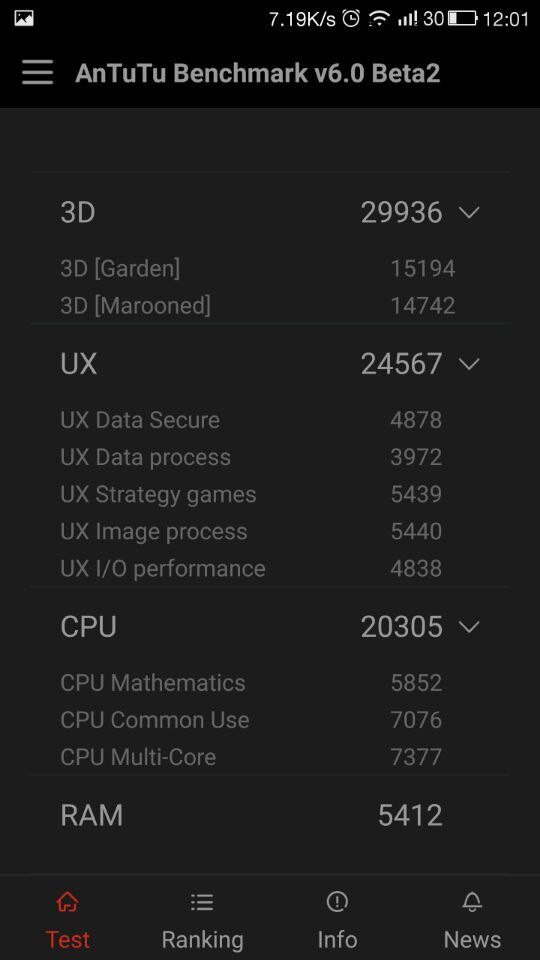 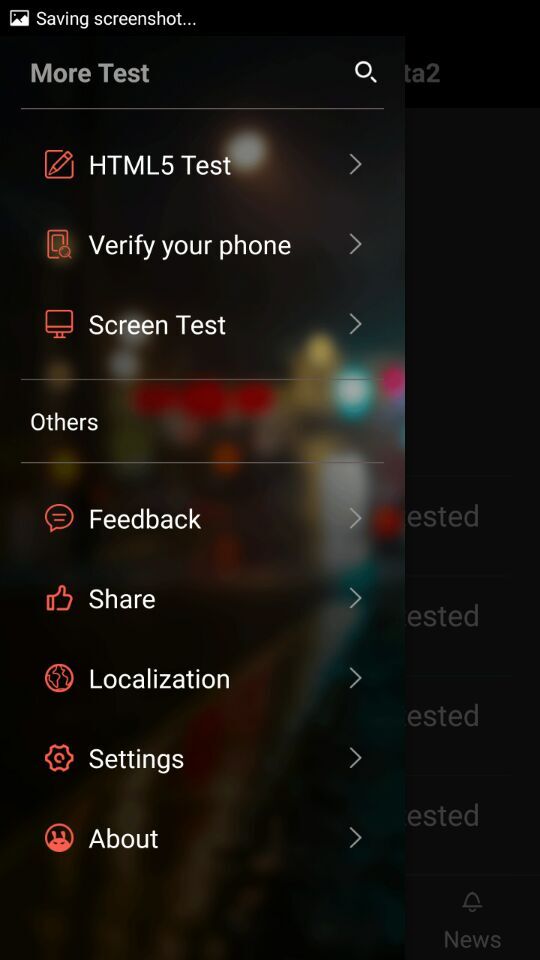 What need to be mentioned , besides the clear interface, in Antutu Benchmark V6.0, a QR code is added in this version. This QR code is to avoid the “PS”score. In previous version, some people use PS score to attract eyeballs. But by scan this code, we can get the actual score of the device. Now, the most important update on Antutu V6.0 is the testing item part. Let’s talk about this one by one.

Two new designed 3D testing scenes in Antutu V6.0. On-Screen Garden scene is to test game performance and Off-Screen Marooned scene is deisigned to test device limiting performance. New 3D scenes are made based on Unity3D 5.0 game engine, which is usually used in most IOS and Android games. Antutu believe that these will truly reflect the performance of device game performance. The employment of multi-core CPU caused the incompetent of actual using experience and hardware limiting performance. In view of this situation, Antutu V6.0 adjusts CPU testing items and adds several new one, based on practical use with more pratical meaning. Antutu found that in most cases, only one core is doing work and many applications are poorly supported by multip-core.We increase the proportion of single core test significantly. All these will make the testing results be more realistic. Now, you have got most of our update features. Why not try this beta version yourself and find more surprise? 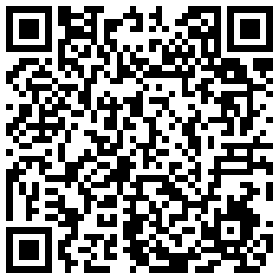 If you have any questions on this beta version, please feel free to let us know by emailing :marketing@antutu.com