This data report is based on the data statistics analysis, Antutu Benchmark V4.0.Antutu database has received 10635159 scores device score information in second quarter, 5698587 from mainland China and others from all over the world, with valid statistics in 155 countries. 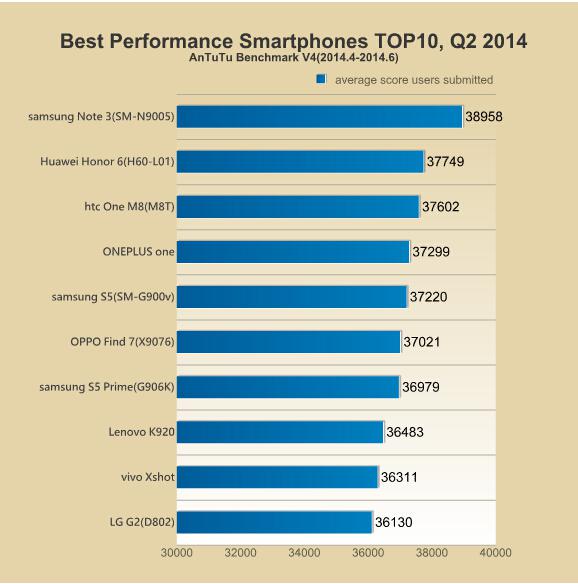 It is surprised to see the No.1 is not “hot” Snapdragon 801(MSM8974AC), but it is Snapdragon 800. At first, we had some doubt on this average score. But, we make sure after checking the data of SM-N9005 ,with the highest score-42443. So, the average of 38958 is reasonable. We have to say that Samsung could display the performance of Snapdragon 800 in a such amazing way. 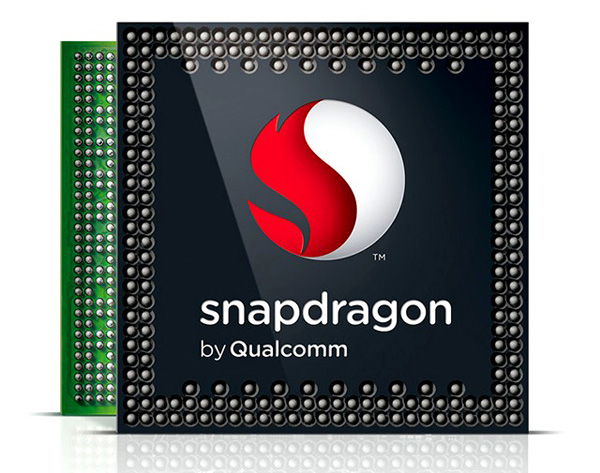 With no doubt, one of the hottest topics we were taking about in last quarter is the releasing of Kirin 920 and Honor 6. Kirin 920 is based on ARM's big.LITTLE architecture and uses four Cortex-A15 and four Cortex-A7 cores capable of working simultaneously,relies on the powerful Mali-T628MP4 quad-core graphics.The score of testing device H60-L01 is very high-37749. The data amount is 37804 device/time, with the highest score 39808.

For rather a long time, only HTC one, in HTC family, was standing on the top stage and it is yet out of date. Finally, HTC one M8 came out to save HTC back. In this ranking, its data amount is 39740 device/time, with the highest score 39740. 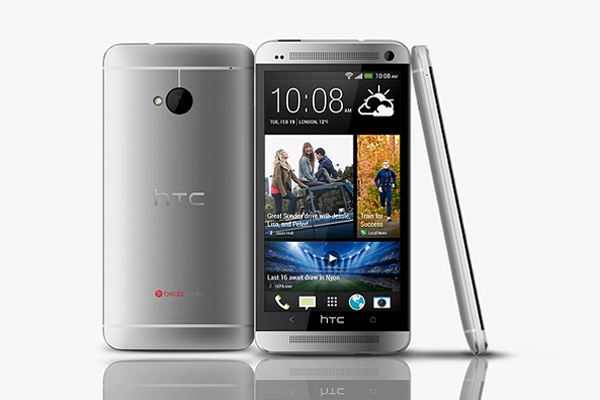 As a black horse representing China new generation manufacturer, OnePlus One gets more and more favors from users all over the world. With good performance and exquisite workmanship, OnePlus One might stand out in comparison in this industry.Its data amount is 53816 device/time, with the highest score 39816, average score-37299. 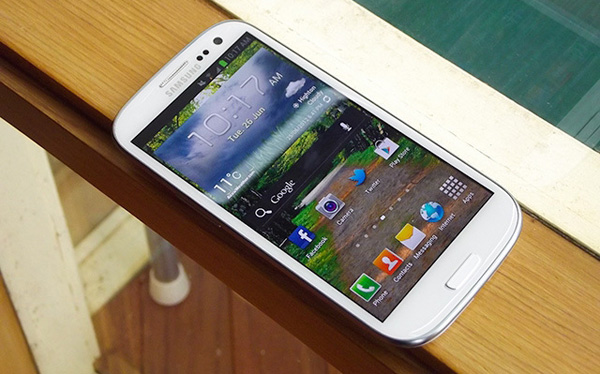 Another Samsung devices in the TOP 10:S5 Prime, also got 265 device/time.

6. OPPO, Lenovo and VIVO began to appear on this stage

We did not spot Xiaomi 3 in top 10 list. The highest score of Xiaomi device is MI 3C,with average score 35627.(data amount:135057). This average score is behind OPPO find7(Taiwan version),Lenovo K920 and vivo Xshot.

At last, we want to say:V4.0 time has passed. Antutu V5.0 will refresh this performance TOP list in the future. Let’s expect our report next Quarter!