We start to talk about Hisilicon by K3V2. The update-process of Hisilicon is relatively slower than other manufacturers. It takes Hisilicon 2 years to replace K3V2 in their flagship product line We are glad to see that. new generation Kirin K920 is a powerful competitor in the market. 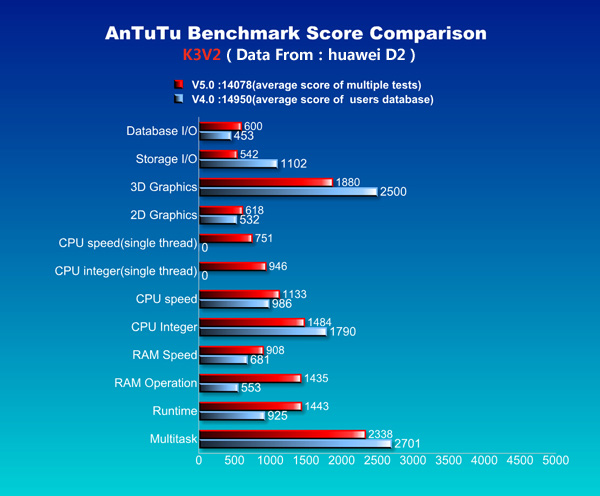 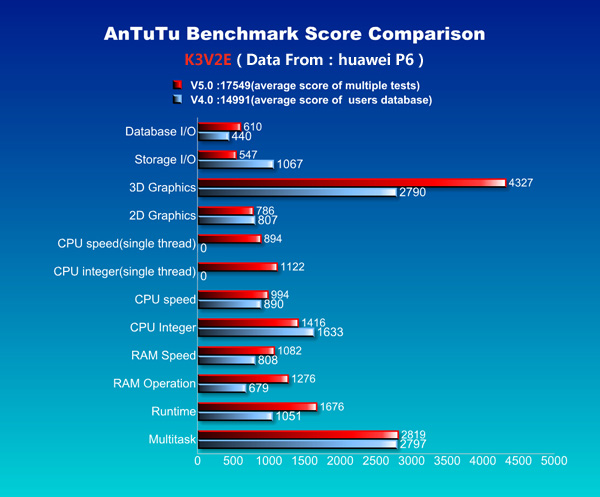 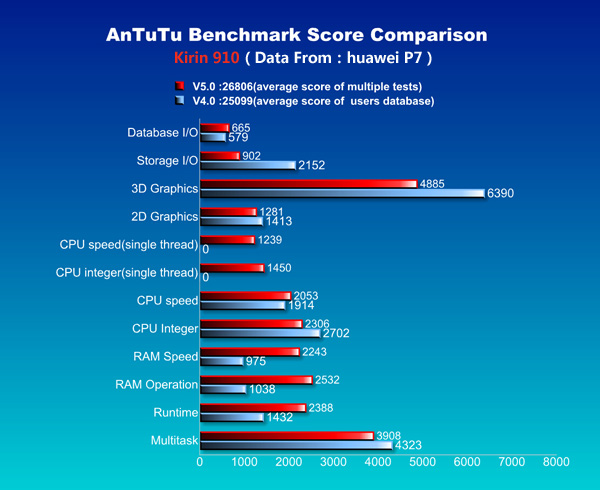 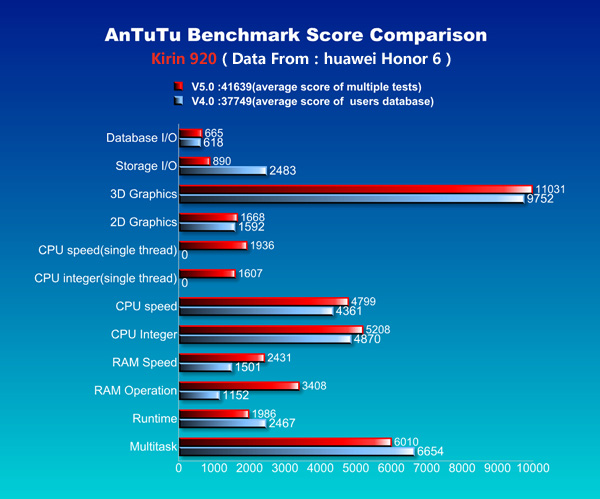 These four chips, almost cover Hisilicon chip family, those are applied in many devices in the market. Antutu update V5.0 does not bring much influence on scores of Hisilicon, with a small increased in general.